South Sudan is in the midst of a catastrophic humanitarian crisis driven by over four years of brutal civil war. Half of the population are facing extreme hunger and are in need of urgent aid. Help us provide food, water and sanitation now.

A disaster caused by conflict

Following a power crisis which erupted in 2013, South Sudan has spiraled into a conflict, which has spread across most parts of the country and leading to the death of tens of thousands of people.Over 4 million people – 1 in 3 – have been forced to flee their homes due to this brutal war. Nearly 2.5 million have fled to neighboring countries. There are now 1 million South Sudanese refugees in Uganda, making up about half of the country’s total refugee population. Most refugees are women and children. This is the biggest refugee crisis in Africa. 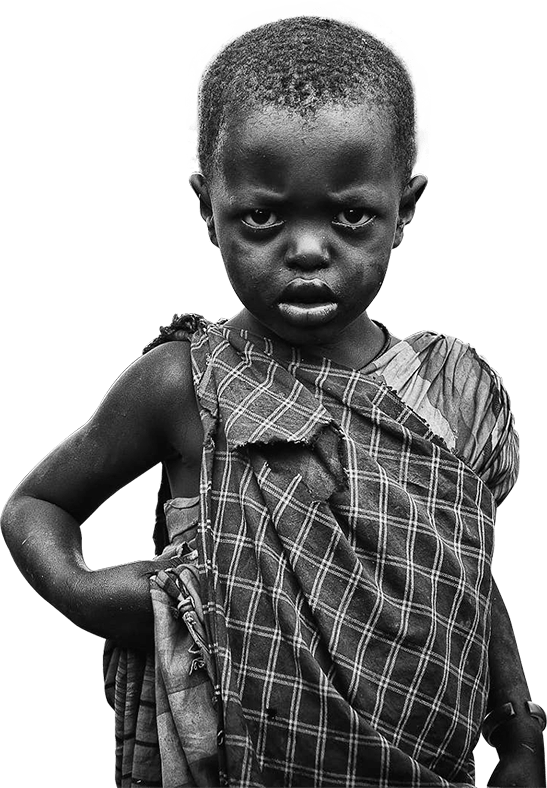 We are on the ground racing to get food, water and hygiene items to the most vulnerable people, including thousands who have fled to remote islands in the middle of huge swamps. We’re supporting over 500,000 people with emergency and longer-term support and are also responding to the refugee crisis regionally in Sudan, Uganda and Ethiopia.