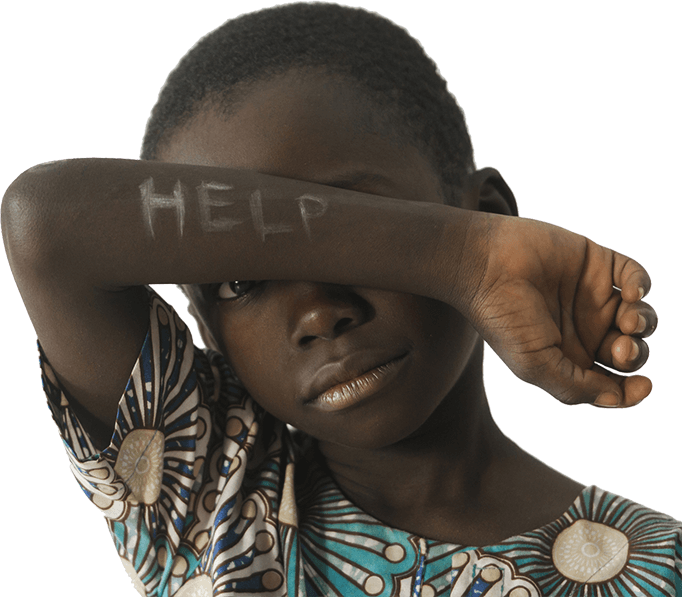 I want protection if I am less than 18 years old. I should not be forced to marry, but to concentrate on my education.

Children in South Sudan continue to be at risk of many violations, stemming from the impact of the armed conflict that ravaged the country for more than 20 years. The civil war has destroyed the social fabric of communities and many children have been left without the protection of caring adults. This is exposing them to high levels of violence, including genderbased violence, exploitation, abuse and deprivation.

Thousands of children in South Sudan do not have parents, and some of them have been targeted for recruitment by armed forces and groups. Around 1,5001 of these children are yet to be released. There are also increasing reports of children without appropriate family care working and living on the streets in major cities and towns; many of these children are at risk of getting into contact with the law. Child abduction is particularly common among some nomadic and pastoral communities, and remains one of the major reasons for inter-communal clashes.

The heavy presence of landmines means that many children are in danger of severe injury or death on a daily basis. Displacement, increased poverty, reduced opportunities for socialization, play and education, coupled with uncertainty, all undermine the protective environment for children and young people.

The enactment and dissemination of the Child Act has been a major achievement for the Government of South Sudan in protecting and promoting child rights in the past three years. However, putting the Child Act into practice remains a challenge and the Independent Child Commission, responsible for overseeing implementation, is yet to be formed.

The programme has contributed to the following key achievements:

Our aims is to strengthen child protection policy, legislative framework and programmes in South Sudan. The overall programme result for SALI Child Protection Programme is to ensure that children and adolescents, particularly those affected by conflict and emergencies, have access to quality child welfare services in a strengthened protective environment.

To achieve this result, special efforts will be made to support the government in the following: